Before Colibrí™, after Colibrí™See the efficiency gain 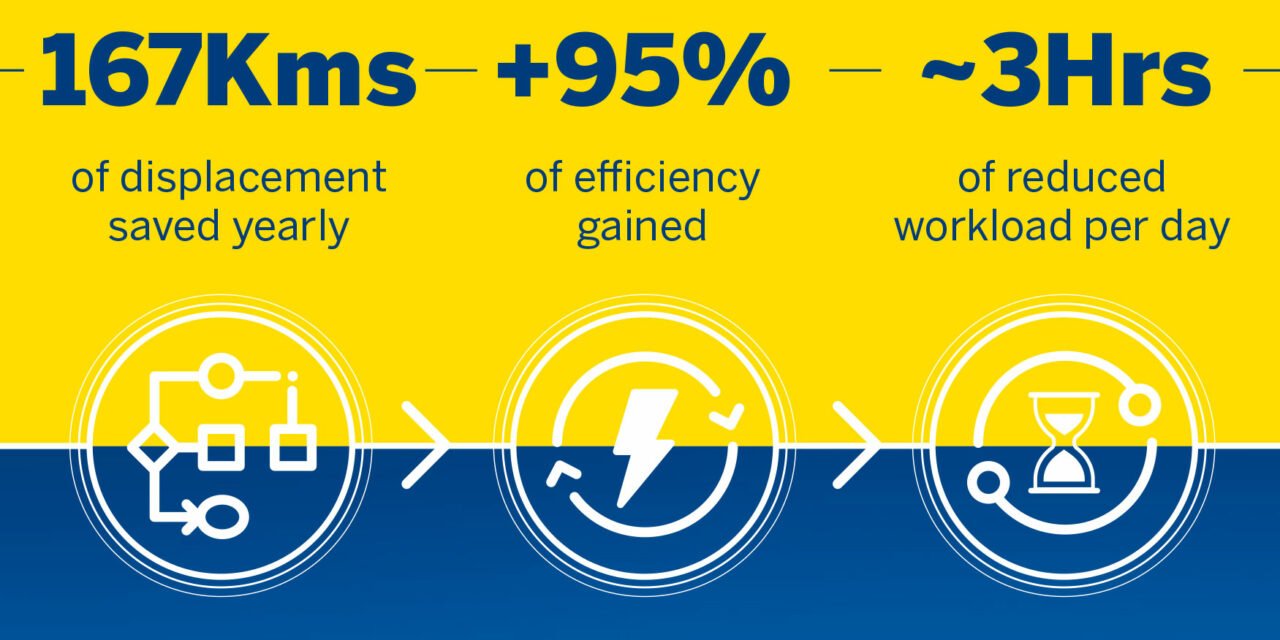 How much time do you spend getting from point A to point B in your lab, in a day? What could it mean for workload and efficiency if you could cut that time? The Colibrí™ automated picking module for the WASPLab® system is designed to save you steps and time… but how much, really?

To see how much efficiency is gained with Colibrí™ in a real-world setting, we conducted a before and after study at the Labosud (Inovie Group) private clinical laboratory in Montpellier, France. Labosud handles an average of 2,100 microbiology samples every day, so they know something about the need for efficiency!

Colibrí™ picks colonies based on digital coordinates specified automatically by the WASPLab® imaging system to help you streamline processes up to ID/AST, saving time and improving traceability, standardization and accuracy.

Prior to implementing Colibrí™ in mid-2019, Labosud used a standard manual process for colony picking and AST preparation. The lab recovers an average of 160 E.coli isolates per day from urinary samples with the chromogenic media CHROMID® CPSE.  We wanted to understand the impact of using Colibrí™ for the picking and VITEK® 2 AST preparation for these samples.

With Colibrí™, they were able to run fewer, larger batches. bioMérieux Lab Consultancy also stepped in to help them reduce movement through a Lean lab design. They were able to save additional time by eliminating the purity plate preparation step because Colibrí™ is so accurate in colony picking. In a year, the combination of these improvements adds up to 167 km’s of less walking about! (You’ll have to get your exercise after work.)

Efficiency was also improved. The previous manual process involved 15 workflow steps for AST preparation – but only one of those, the card preparation, was a truly value-added task. That step accounted for less than 50% of the total process time. With Colibrí™, the number of actions was cut from 15 to 12, with eight hands-on actions eliminated. All in all, it came out to a gain of 95% in efficiency!

But, as you know, there’s time… and there’s hands-on time. It makes a big difference when we’re talking about lab efficiency. There again, Colibrí™ was a good news story for Labosud. Before a technician would spend 10 minutes for the preparation of 7 AST. Now there’s only 7 minutes to do 15 AST. Consequently, they have gone from 4 hours of hands on time to 1 hour and 18 minutes per day.

All in all, there’s about three hours per day freed up for value-added tasks. Want to have a closer look? 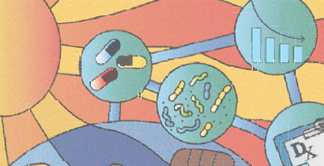 What can a diagnostics company do for antimicrobial stewardship? 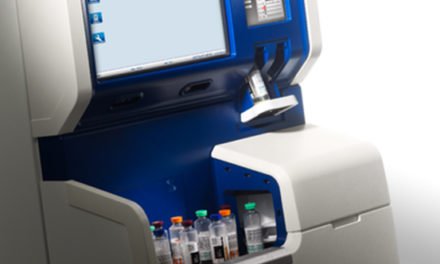 Get out of the lab. Get into faster blood culture. 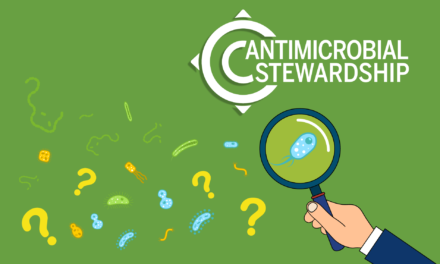 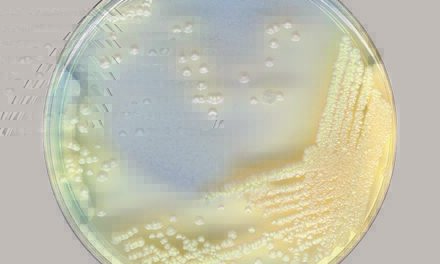 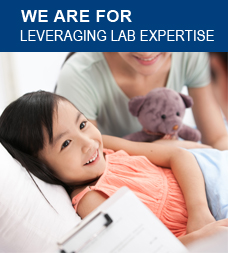 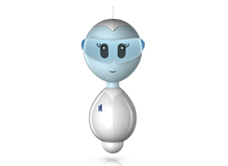 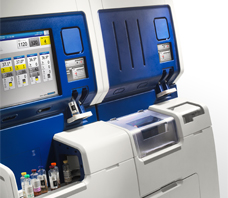 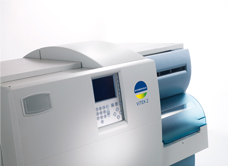